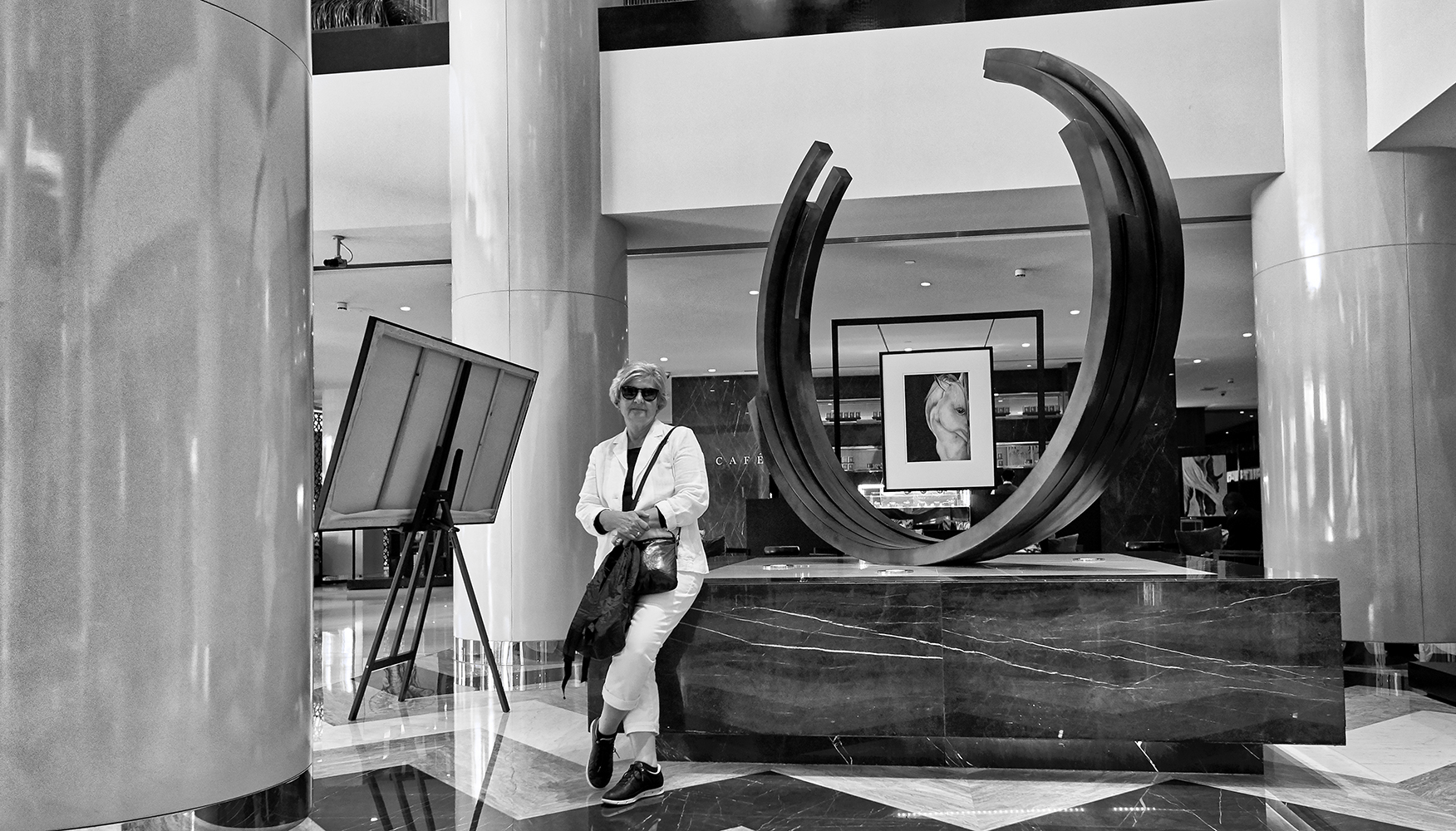 One of Glenda's aunties recorded the families development photographically which created a definite interest in images. Glenda's first camera was a small brown bakelite "Kodak Brownie - 127" circa 1970's.

When Glenda was living in Kuching in Malaysia she was invited to contribute fashion stories for the local newspaper "The Borneo Post" in the mid 1980's. This involved arranging clothing and models for picture shoots, which were then published with the idea of developing interest in fashion and clothing in East Malaysia.

Over time Glenda's photography interest grew and when Glenda and her husband Ian returned to Australia and set up a graphic pre-press operation on the Sunshine Coast, Glenda found herself taking photos for brochures and flyers.

In these early days the fridge door at the office had rolls of different colour film, you chose the film speed and brand depending on what and where you were shooting and whether it was going to 35mm slide or photo proof sheet.

The advent of the digital camera basically changed the landscape forever.

All of Glenda's processing has moved to Capture One 10 since doing a photo trip out into the outback with leading photo journalist Ewen Bell. She sometimes uses Aurora HDR for final enhancement; but relies heavily on Capture One's excellent rendering system. 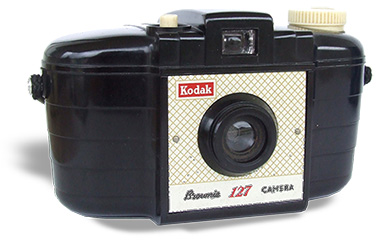